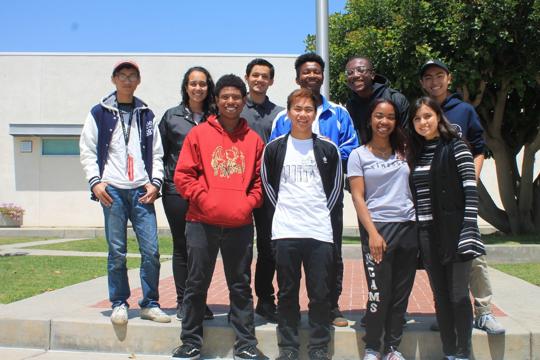 And the success of those programs was evident by the end of the 2017-2018 school year.

Students from the California Academy of Mathematics and Science (CAMS) broke a record for the district. This fall, three students are heading to Olin College of Engineering and seven students will attend Massachusetts Institute of Technology (MIT).

CAMS is a mathematics and science magnet school in the LBUSD. It is in Carson, on the California State University, Dominguez Hills, campus.