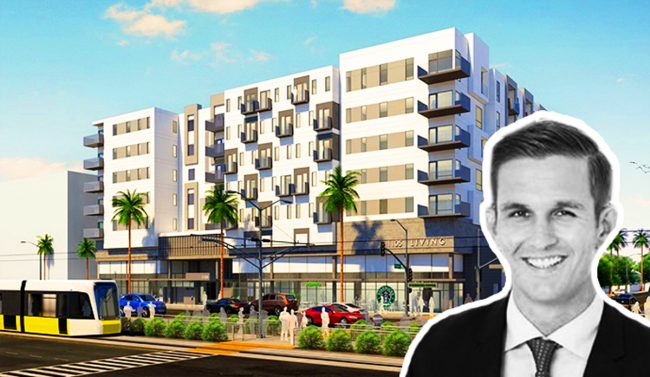 Plus Development, which has focused primarily on luxury single-family residences, is planning a 120-unit mixed-use development in Long Beach.

City officials will consider the proposal this week, according to Urbanize.

The West Hollywood-based developer wants to build an eight-story apartment at 1105 Long Beach Boulevard. It would include 5,000 square feet of ground-floor retail space and three levels of parking.

The units are a mix of one-, two- and three-bedrooms. Rockefeller Kempel Architects is designing the project.

Plus Development is also active in commercial and single-family development, especially in upscale neighborhoods like Holmby Hills and Bel Air.

Read more on The Real Deal