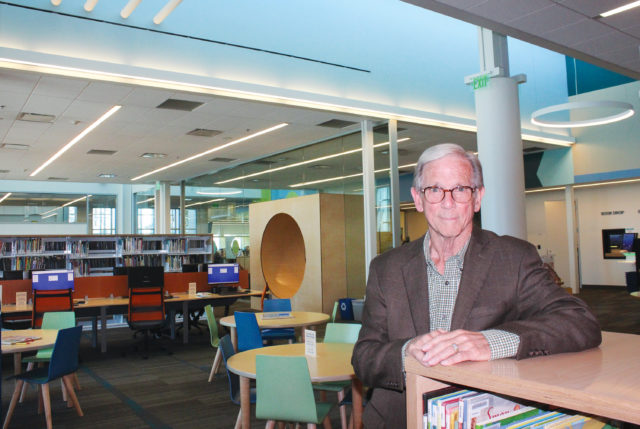 Business owners and entrepreneurs in the City of Long Beach can now take advantage of free mentoring and workshops provided by SCORE, a nonprofit association funded by the United States Small Business Administration.

Founded in 1964, SCORE was originally an acronym for “Service Corps of Retired Executives.” Dennis Wright, SCORE assistant district director for Los Angeles, Ventura and Santa Barbara counties, said the organization’s volunteers include entrepreneurs and former members of Fortune 500 companies. These volunteers host workshops and are available to meet with clients on a private one-on-one basis. While some workshops charge a small fee to attend, most are offered free of charge, as are the mentoring sessions. “We’re funded by Congress with taxpayer dollars,” Wright explained.

SCORE was first established with 50 chapters, one for each state, but has expanded into more than 300 chapters that are staffed by almost 11,000 unpaid volunteers. Nine chapters are based in Southern California. Its most recent, the Long Beach chapter, was formed on October 1, 2018. SCORE meets prospective clients at the Ironfire coworking space near Long Beach Airport, and has partnered with the city to use its economic development offices downtown.