Home » Economic Development » News » Downtown: Transforming Into ‘An Even Better Version Of Itself’ 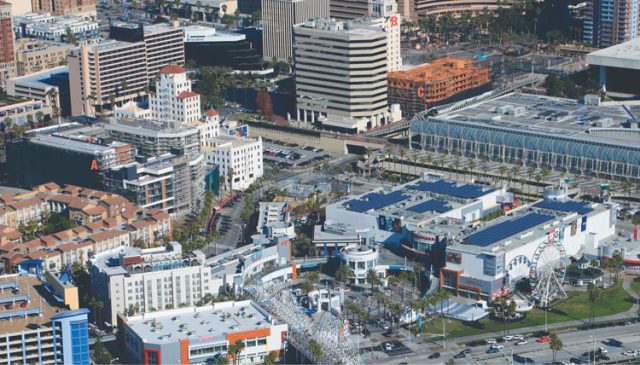 Downtown: Transforming Into ‘An Even Better Version Of Itself’

On numerous occasions, Long Beach Mayor Robert Garcia has described the downtown area as “booming,” particularly with regard to the amount of development underway, planned or proposed. Currently, there is an estimated $3.5 billion being invested to further develop Downtown Long Beach, a number that does not include several sizeable projects that are proposed or under review, according to city staff.

“[Development] continues to enrich the fabric of downtown,” Long Beach Development Services Director Linda Tatum said. “Of course, with the addition of a residential community in the downtown, you obviously need services to support them, which we’re continuing to strive to do in partnership with our economic development staff.”

The downtown has multiple residential and mixed-use projects, totaling 5,261 units, that are under construction, planned or proposed. These projects include condominiums and townhomes, as well as market rate, luxury, affordable and assisted living apartment units.