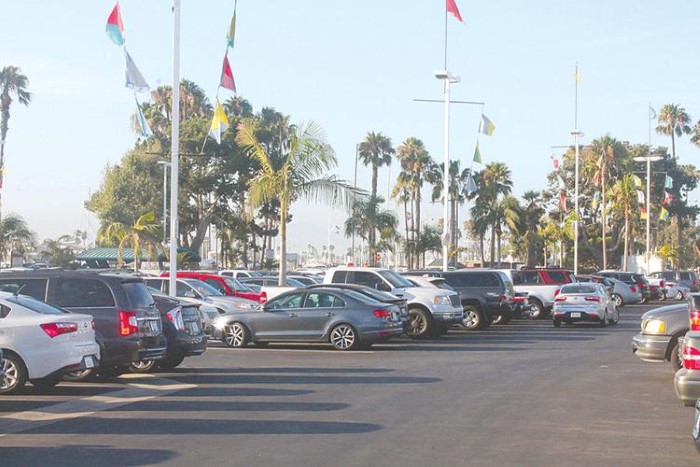 
For the last two years, parking was at a premium at Alamitos Bay Landing and the nearby marina parking lots thanks to the popularity of Ballast Point and Boathouse on the Bay.

This year, a San Pedro Fish Market will open for summer on Marina Drive, and the 2nd and PCH retail center is aiming for an early fall opening — including several restaurants. Add the influx of summer boaters, and a new plan is needed, according to Third District Councilwoman Suzie Price.

A meeting had been planned this week to talk with boat owners about parking proposals — all the marina parking lots will be part of any new plan — but was postponed after community members said they wanted to participate as well. A meeting will be rescheduled in March at a larger venue, Price said.

"Economic Development, Public Works and to some extent the Marine Bureau are involved," Price said. "It will be a multiphase process. We want to reimagine our parking lots. With re-striping, we were able to add 90 spaces right there.

Read more on The Grunion