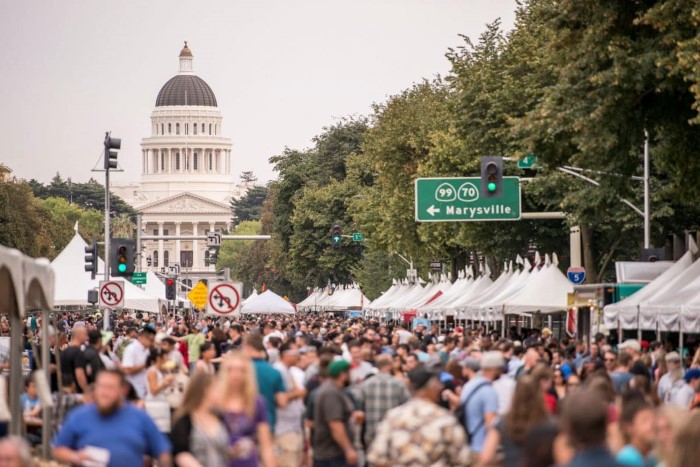 Nearly 170 craft breweries and thousands of brewers, beer geeks, and beverage industry folks will be invading our shores as the Californian Craft Beer Summit and its accompanying beer festival come to Long Beach for the first time.

Historically held in Sacramento and hosted by the California Craft Brewers Association, the move to Long Beach come Sept. 12 through 14 of next year was twofold: For one, the Sacramento convention space the summit typically occupies will be under renovation next year, forcing the summit to find a temporary new home. Secondly, it is befitting to have the summit visit another place in California—especially Long Beach, whose history in independent beer is both rich and lengthy—considering the state and all its various regions have ultimately led the country’s independent beer renaissance.

Add to this two celebrations—the association’s 30th anniversary and the summit’s fifth anniversary—and you have yourself the perfectly hopped event.