Home » Economic Development » News » After Years of Decline, a California Port City Sheds Its Past 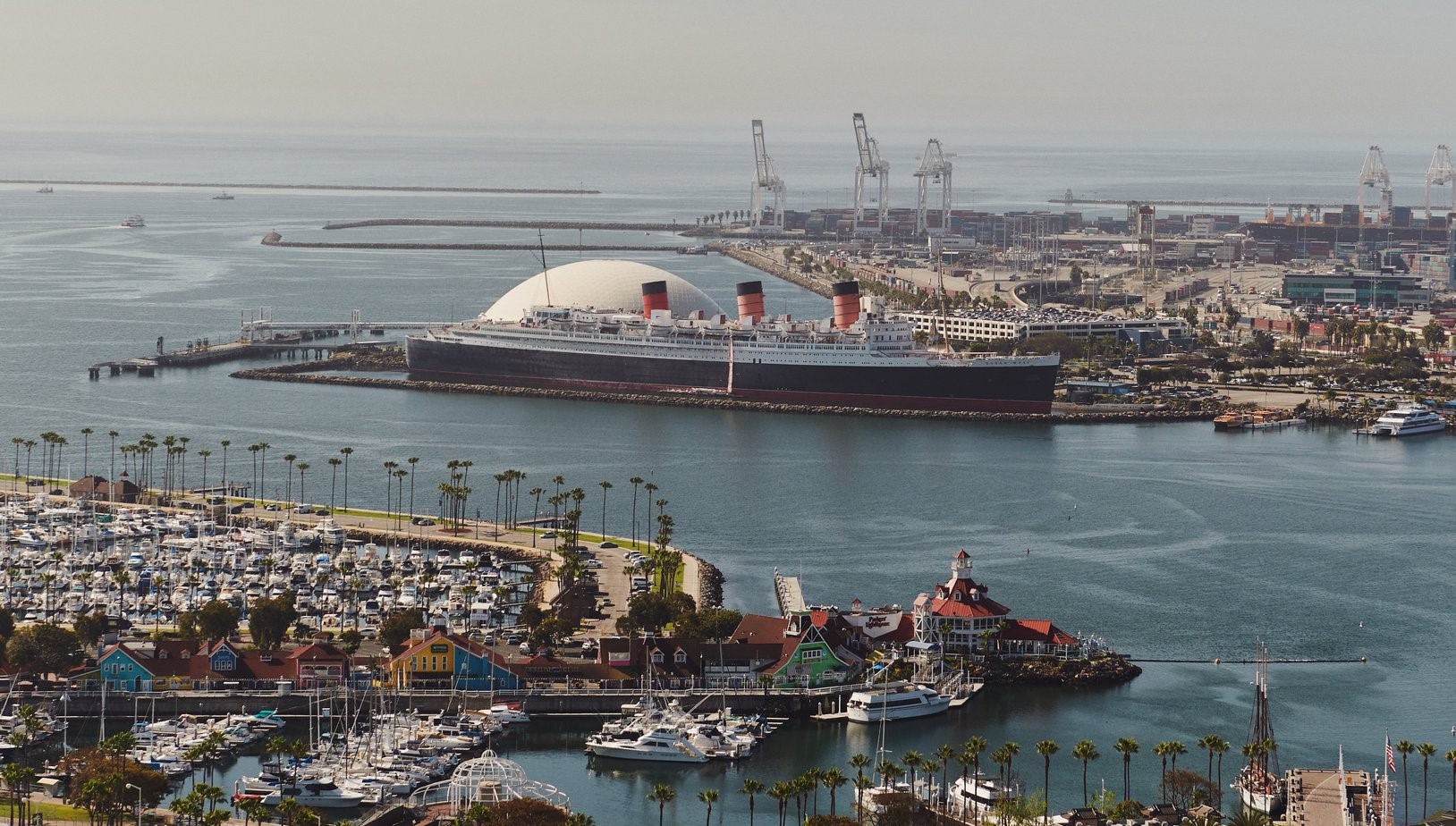 After Years of Decline, a California Port City Sheds Its Past

The port city of Long Beach, Calif., has long struggled to revive its downtown core, which steadily deteriorated as the Navy pared down and eventually closed its decades-old operations there by the late ’90s, with military contractors following.

The once-active naval community, where ships were regularly serviced and docked, became a place that, not too long ago, fewer people cared to visit, especially after dark.

“Downtown was really a no-go zone during nighttime,” said Richard Talbot, a market researcher who was hired in 2002 to help create a revitalization plan for the city’s retail district, centered on its main thoroughfare, Pine Avenue. It would be one of several plans, studies and updates commissioned in recent years.

“There were many attractive Art Deco buildings, but derelict,” Mr. Talbot recalled. “Businesspeople didn’t want to go downtown. There was homelessness. There were drug deals on many corners.”