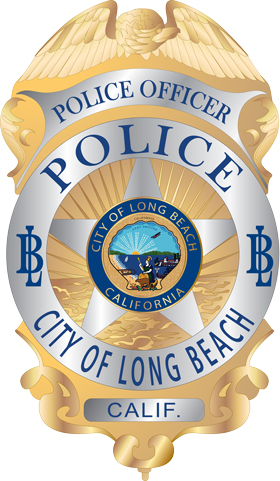 
The North Division of the Long Beach Police Department wants to remind residents about the facts regarding residential burglary in North Division:

Frequently, burglars will knock on a potential victim's door to determine whether anyone is home. They tend to be quite persistent in their knocking; then, if no one answers, they move to the backyard area to break in. If someone does answer, they will act like they are trying to find their friend's house and move on to a different house or area.

If you are a victim of a residential burglary: