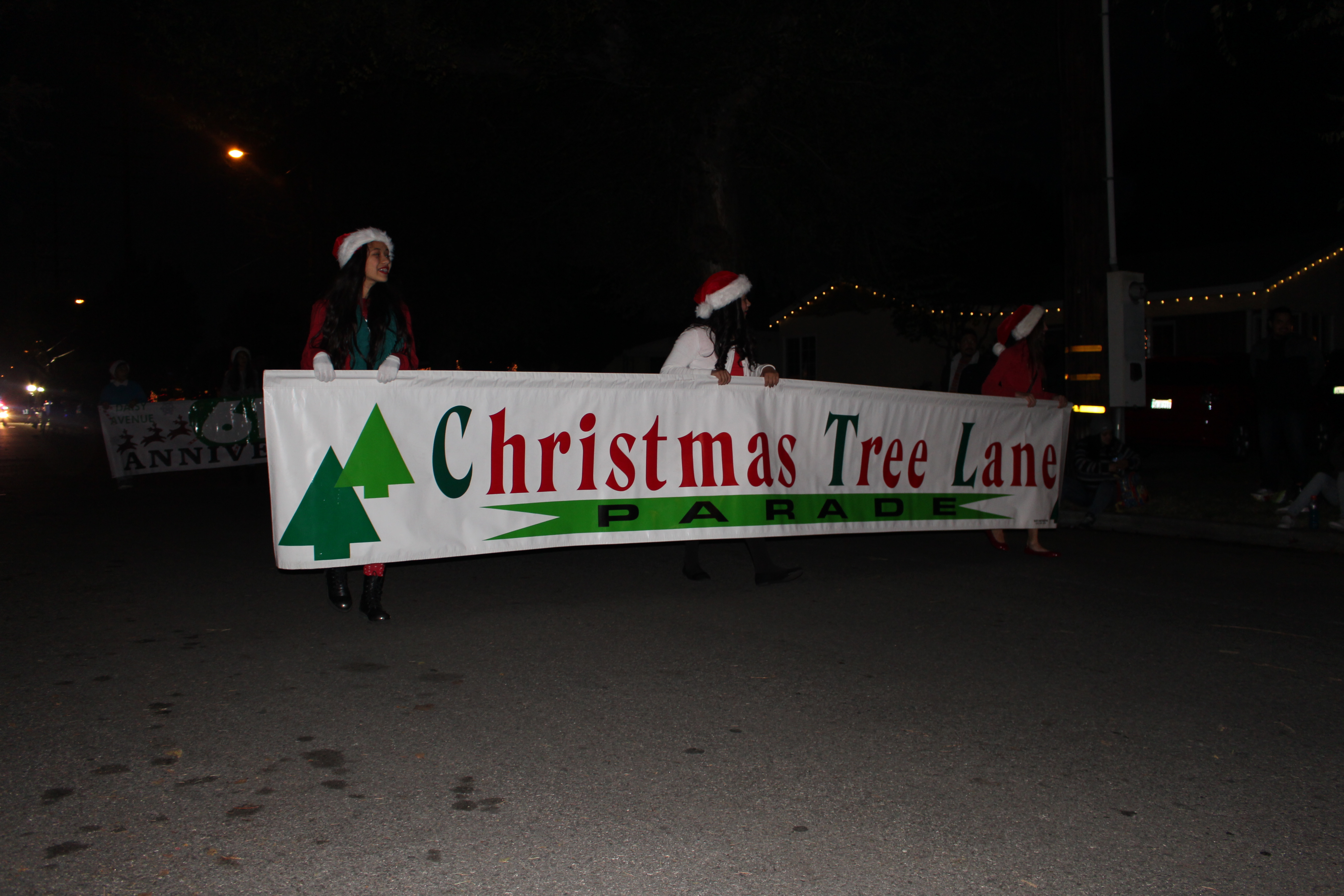 Long Beach, CA — The Office of Long Beach City Councilmember Roberto Uranga has made available participant applications for the 62nd Annual Daisy Avenue Christmas Tree Lane Parade, which will be taking place on Saturday, December 12, 2015. This unique community event is a collaborative effort between the City of Long Beach and local neighborhood groups, the Wrigley Area Neighborhood Alliance and Wrigley Association, that sees community members come together to enjoy a parade and entertainment nights during the holiday season. Noting the occasion, Councilmember Uranga stated:
The Daisy Lane Parade continues to bring neighbors, families, and the City of Long Beach together. It is a tradition that has stood the test of time because the residents of Wrigley understand the important role that the parade plays for our communities. As a longtime resident of the Wrigley neighborhood, my family has taken part in many memorable editions of the parade, and I look forward to seeing this tradition continue.
The Daisy Lane Parade began in 1953 as the brainchild of Gertrude Whittle. She was able to persuade the Long Beach City Council and Council of Churches to help decorate the grass median on Daisy Avenue between Pacific Coast Highway and Willow Street with a Christmas Village and nativity scene. Soon after, many area residents began decorating their homes and the Daisy Avenue median greenspace. As the event grew, the inclusion of more displays, entertainment nights, and a parade have shaped the tradition that we now know as the Daisy Lane Parade.
All interested parties are encouraged to visit the official Daisy Avenue Christmas Tree Lane Parade website at bit.ly/DaisyLaneParade or contact the Office of Councilmember Uranga via phone at (562) 570-7777 or email at district7@longbeach.gov.
# # #
Councilmember Roberto Uranga was elected on April 8, 2014 to represent the Seventh District on the Long Beach City Council. Uranga previously represented Area 2 on the Long Beach City College Board of Trustees for 14 years. Leading efforts to upgrade classrooms and connect community colleges with other levels of education through the College Promise initiative, Councilmember Uranga was elected as the first ever Latino to serve as Chair of the national Association of Community College Trustees (ACCT). Roberto attended California State University, Long Beach, where he worked for seven years as an administrator in the university’s retention program before beginning his 28 ½ year career with the City of Long Beach, serving in various departments including the Department of Health and Human Services. Roberto’s bride of 29 years is former Long Beach 7th District Councilmember, Tonia Reyes Uranga. He and Tonia have lived in the Wrigley Area of Long Beach since 1987.