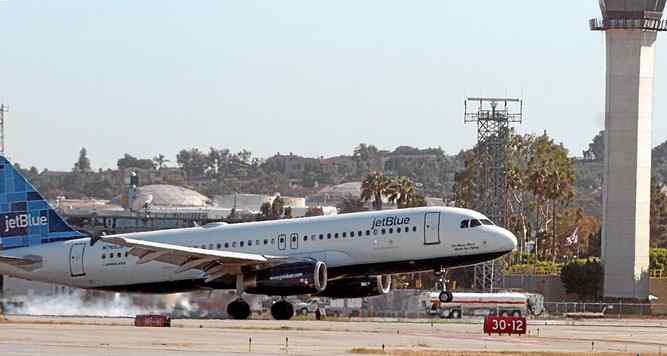 
On Tuesday, January 19, 2016, the Long Beach City Council moved forward with conducting a feasibility study for a Federal Inspection Services (FIS) facility at Long Beach Airport with a 6-3 vote.

In a year that included a healthy conversation on the City's Noise Ordinance and the number of flight allotments at LGB, residents of neighborhoods adjacent to the airport have become increasingly concerned, vocal, and active. As a representative of several of these neighborhoods - Bixby Highlands, Bixby Terrace, and California Heights - and as someone who disagrees with the need to spend hundreds of thousands of dollars to study additions that our residents do not want and our city does not need, I joined my colleagues councilmembers Al Austin and Daryl Supernaw in voting "no" on the proposal before us.

Moving forward, the city will contract with Jacobs Engineering and pay an estimated $350,000 for the study.