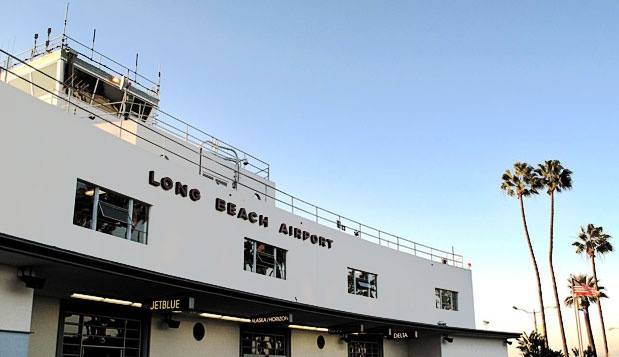 
A feasibility study on a federal customs facility that would potentially allow international flights at Long Beach Airport (LGB) will be presented to the public in October by Jacobs Engineering (Jacobs). The Jacobs study may be found at:
http://www.lgb.org/information/fis_feasibility_study/default.asp.

A separate analysis conducted by the City Attorney examining possible effects to Long Beach's Noise Compatibility Ordinance (LBMC 16.43) will also be released along with the study.
+View City Attorney analysis.