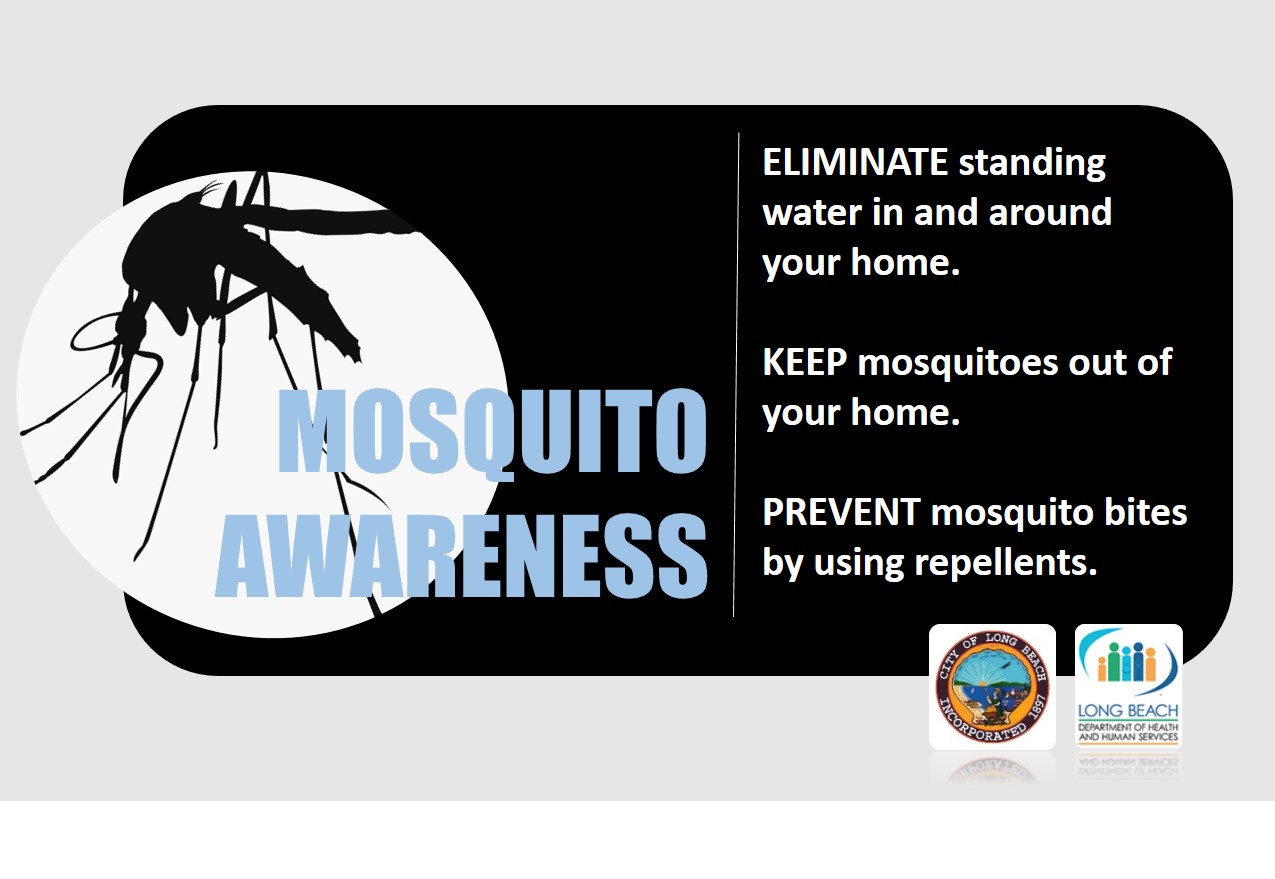 Zero Cases of West Nile Virus in Long Beach for 2018


Health officials announced today that for the first time in nearly a decade, there had been no cases of West Nile Virus (WNV) reported in Long Beach in 2018.  The Long Beach Department of Health and Human Services’ (Health Department) Vector Control and Public Health Emergency Management (PHEM) programs work closely to coordinate efforts around mosquito control by focusing on mosquito abatement along with education and outreach.

WNV first appeared in Southern California in 2003 and in Long Beach in 2004.  Long Beach has documented human cases of WNV almost every year since it arrived. Last year, Long Beach experienced 15 human cases, and in 2016 there were 53 human cases.

WNV is transmitted through the bite of an infected Culex mosquito and can cause fever, body aches, rash, nausea, vomiting and headache. Most people infected have no symptoms. Approximately one in 150 may develop a more serious disease, such as brain inflammation or paralysis, and on rare occasions, illness can lead to death.

In addition to monitoring and treating mosquitoes in public areas daily, the Health Department works diligently year-round to educate residents on how to protect themselves from mosquitoes, report mosquito breeding, and take action against mosquito infestation around their home. The Health Department participates in numerous community outreach events, and PHEM has a hotline (562.570.7907) and online reporting system by which residents can report mosquito cases and receive education and prevention tips on how to eliminate breeding sites and prevent mosquito bites. PHEM has the capability to map the calls and online reports and share the information with Vector Control to assist in locating problem areas. In 2018, there were over 1,200 hotline and online reports from Long Beach residents. While much of these efforts were directed at controlling the Aedes mosquitoes, which are capable of transmitting Zika virus, they also helped prevent other mosquito-borne diseases like WNV as well.

For more information on how to protect from mosquito bites, the community can visit www.longbeach.gov/mosquitoes, or call the Mosquito Hotline at 562.570.7907

Multi-Service Center for the Homeless »